Creature: The Devils in the Details

The NHS Distribution Company created a monster in 1994! Dr. Frankenstein couldnt have done it better himself: Russ Pope is responsible for the Creature Skateboards label. Creature actually died young - leaving a beautiful corpse behind - and became a part of skateboard history as quickly as they came on the market. Luckily, two ex-team riders, Lee Charron and Darren Navarette brought the brand back to life in the mid-2000s. Nothing fits their brand image better than that: Creature is literally undead - a zombie label, if you will. Too perfect. 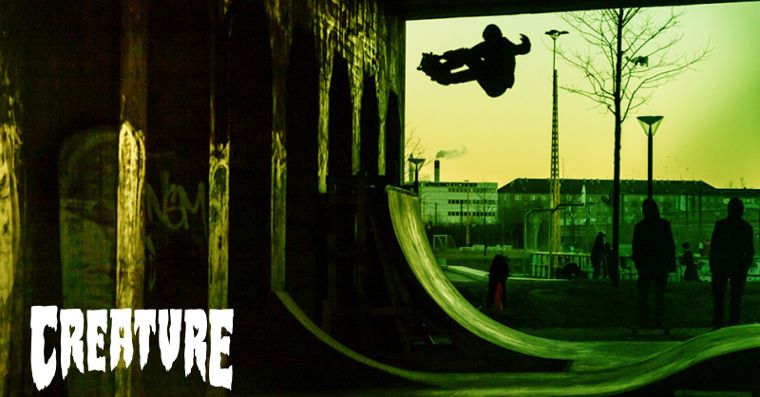 Creature is known for their frightening, horror-film-inspired designs. Creature decks are often done in their signature neon green colorway and are particularly popular among bowl riders. Dragons, snakes, skeletons, zombies and the devil himself are common themes. Their looks often have a sort of 50s, sci-fi B-movie appeal to them: theyve featured the Creature from the Black Lagoon multiple times, of course! The skateboard decks are produced by the NHS Fun Factory, where the decks from Santa Cruz and Flip are also made. In addition to skateboard decks, youll find tons of Creature streetwear or accessories like backpacks in our online shop. Spruce up your wardrobe with some new skateboards and skate shoes! 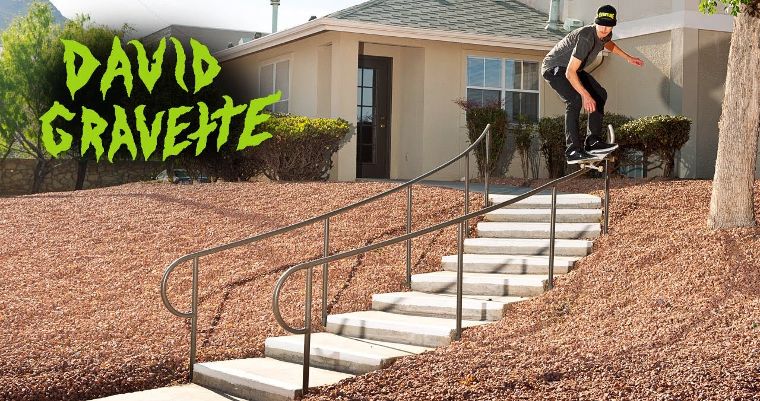