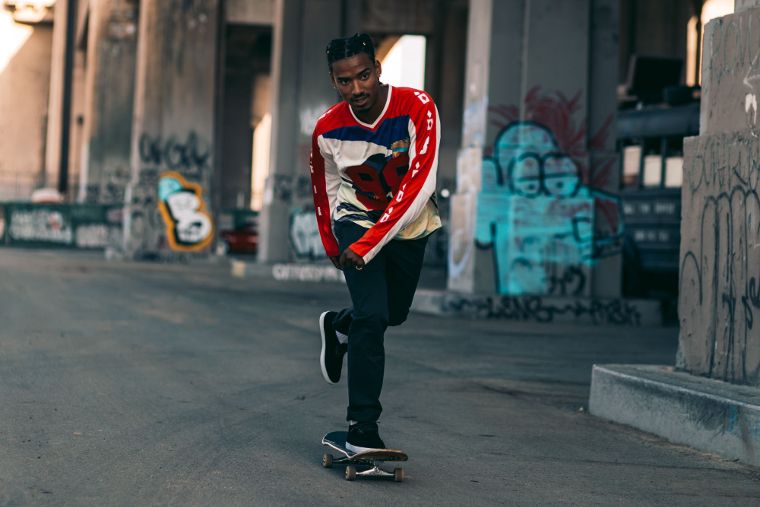 In 2005, Nike SB asked Nick if we would be interested in releasing his own shoe, the Diamond Nike SB Dunk aka Tiffany Dunk. The shoe quickly became one of the most asked-about sneakers and referred to as one of the best Nike SB shoes of all time.

In the year 2006, Diamond opened up their flagship store in the historic Fairfax district in LA. With so much new stuff being dropped there all the time, customers are used to long, snaking lines extending all the way down the block or the occasional pro skater, artist or athlete popping in to cop some new stuff. In 2013, the Diamond Supply Co. opened two further locations. One of them is in Nick Tershay’s hometown of San Francisco and the other one’s in downtown NYC, in the heart of SoHo. 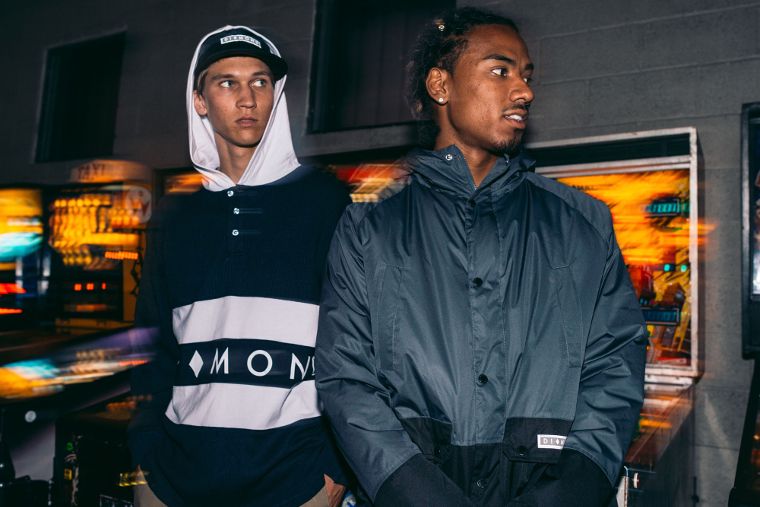 The Diamond Supply Co. has an elite team line-up which includes over one hundred of the best skateboarders worldwide, like: Paul Rodriguez, Eric Koston, Stevie Williams, Torey Pudwill, Nyjah Huston and many more. Under Nick Tershay’s leadership and thanks to his signature aesthetic (which is present in almost all of his designs) and their desire to stick to their roots, Diamond enjoys immense success in the skate and streetwear industries. Whether you’re a skateboarder, artist, designer or athlete, everyone who realizes the Diamond vision in some capacity is living the #DIAMONDLIFE. 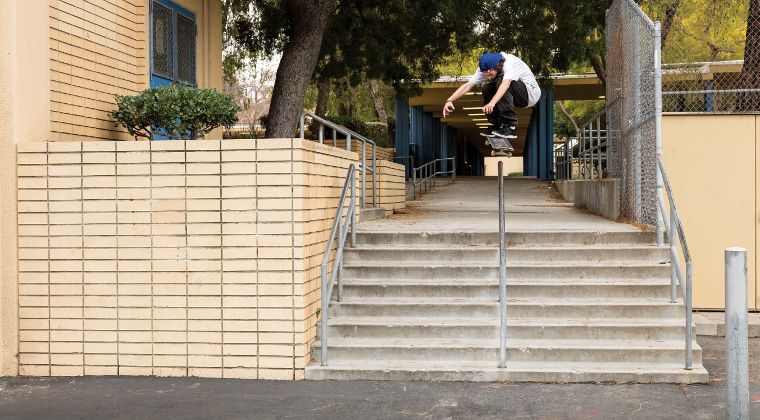